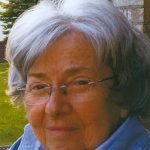 Evelyn M. Dawson died on June 5, 2017 at the age of 85, in Toledo, Ohio. She was born on August 30, 1931 in Midland, Pennsylvania. Her parents, Micho and Pava Borota, immigrated to Midland from Serbia. Micho died when Evelyn was only five, but Pava raised Evelyn and her four brothers to be good Serbian-American citizens, instilling in them an indefatigable work ethic and unwavering commitment to family. Evelyn’s older brothers, George, Mike, Nick and Jake (Daniel), always looked out for their little sister – even when their brotherly protection was unwanted.
After graduating from Midland High School, Evelyn obtained a technical secretarial degree and worked for the Serbobran, the Serbian American Newspaper, in Pittsburgh. In 1952, she met Dr. Joseph W. Dawson from East Liverpool, who had just opened his chiropractic practice in Midland. They fell in love and decided to marry six months later, but because of religious differences between the families, they chose to elope. Their marriage of forty-three years was a true love story.
After staying at home to raise their two sons, Joe and Harry, Evelyn worked as her husband’s office manager/secretary/good will ambassador. They worked together for more than twenty years until they retired in early 1980. All those who were lucky enough to be in their lives, knew they could always count on Evie and Joe to be there when needed – bringing a “let’s get this done” attitude, laughter and love.
After her husband passed in 1996, Evelyn’s sons invited her to move to their respective cities, Toledo or San Antonio, but she was determined to remain independent, the way her mother raised her. She became active again in her church, the St. George Serbian Orthodox Church in Midland, where she devoted her time, with her good friends in the Circle of Serbian Sisters, aka, “The Noodle Ladies,” to cooking and baking all manner of goodies to raise funds for the Church.
Throughout her life, Evelyn was truly committed to her family and friends, no matter the circumstance. She was an enthusiastic companion, always up for an adventure or outing. Evelyn was known for her fierce loyalty and unconditional love, as well as her conspiratorial giggles and eye rolls. We were blessed to know her.
In 2014, Evelyn finally agreed to move to Toledo where her spunkiness and good humor continued to earn her many friends. Four fractures eventually took their toll, though, and Evelyn ended her journey at Kingston Residence of Sylvania, where she received wonderful care and treatment.
Evelyn is survived by son Joe (Jennifer) Dawson and son Harry (Loretta) Dawson, brothers Nick and Jake (Dorothy), sister-in-law Rosemary (Dawson) Souturas and grandchildren, Patrick, Katie, Rachel, Luke and Bridget Dawson and numerous nieces and nephews, all of whom loved her dearly.
Visitation will be held at the Schwerha-Noll Funeral Home, 600 Beaver Ave., Midland Pa., 15059 on Friday, June 9, 2017 from 4 p.m. to 7 p.m. The funeral will be held at the St. George Serbian Orthodox Church, 30 10th Street, Midland, Pa., on Saturday, June 10, 2017, at 10 a.m. A reception (The Dacha) will follow at the Serbian Club, 514 Midland Ave., Midland, Pa. 15059, immediately following interment at the Beaver Cemetery. Online condolences may be shared at nollfuneral.com.
The family requests that any memorial contributions be made to any area Hospice organization, The St. George Serbian Orthodox Church, or any other charity of the donor’s choosing. 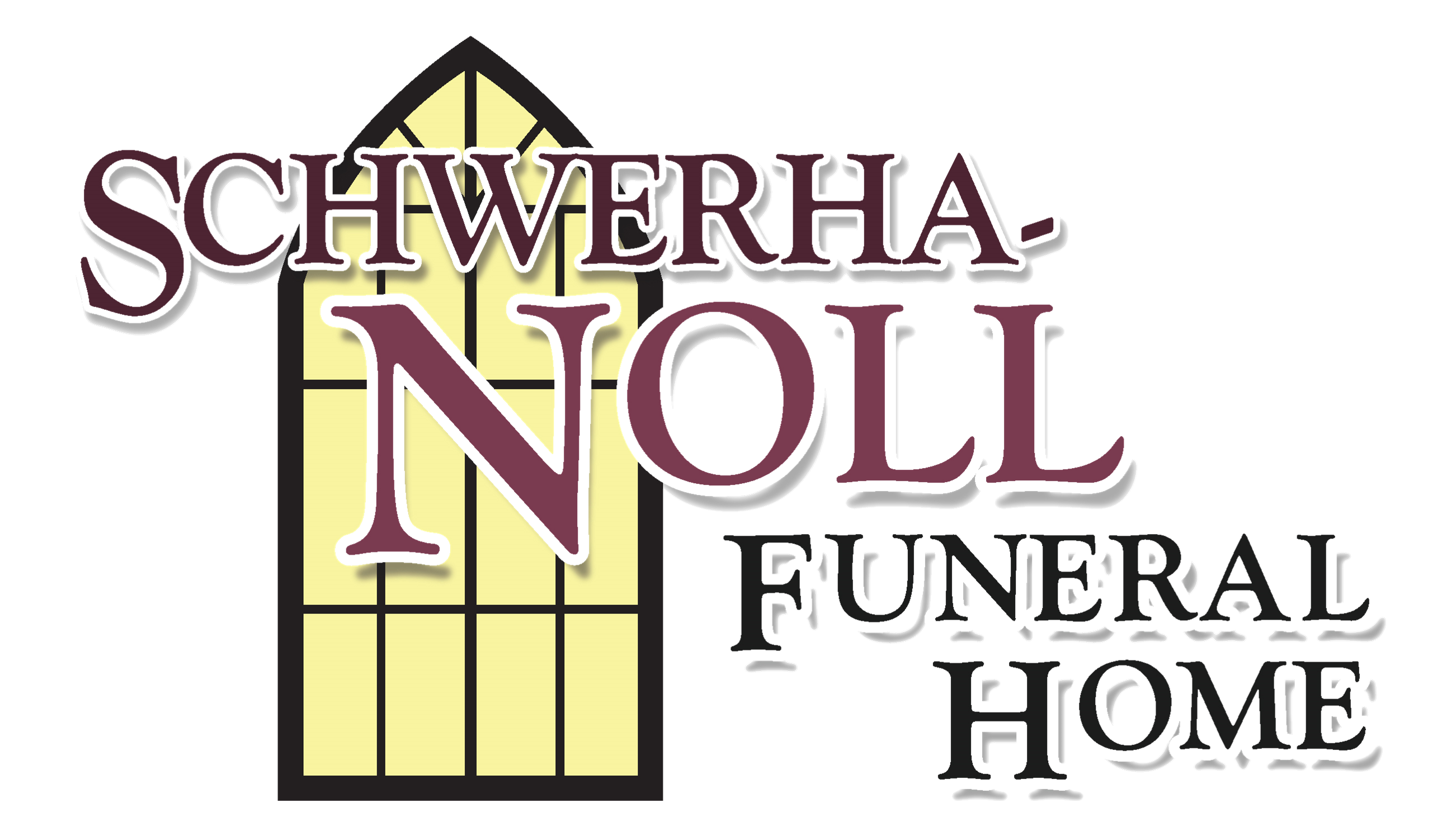