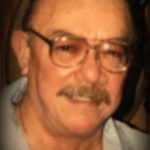 Born April 25, 1932 in Rochester, he was a son of the late Paul E. and Mildred McCreary Shroads. David began his primary education in Monaca, eventually graduating from Shady Side Academy, Pittsburgh in 1951. Upon his high school graduation, he attended Washington and Jefferson College before serving in the U.S. Army Corps of Engineers until 1956. David garnered his B.S. Degree in Industrial Engineering from Geneva College in 1958, immediately launching into a storied career with the Weirton Steel Division of National Steel Corporation, Weirton, WV, where he worked his way up to General Manager of Finishing Operations in the Tin Mill. He retired from Weirton Steel as a Senior Quality Assurance and Development Engineer for Technical Service after 31 years of service in 1989.

A modern renaissance man, David shared his talents with many civic organizations in West Virginia including the Weirton Planning Committee, Junior Chamber of Commerce, Fort Steuben Council B.S.A. where he served as chairman for one year, Trinity Lutheran Church and the American Cancer Society. A second marriage brought him to Moon Township, PA in 1987 where he continued his community service as Vice-President of the Airport Area Development Corporation within the Airport Chamber of Commerce and was ordained as an Elder in the Riverdale Presbyterian Church, Moon Twp, and First Presbyterian Church, Beaver. In his spare time, he began a second career as a real estate agent, working for Northwood Realty, Moon Twp.

Leaving the local area for warmer climes, David and his wife Judith, settled in South Carolina where he was a founding member of the Lowcountry Civil War Roundtable.

In addition to his parents, he was preceded in death by his first wife, Nancy Jane Filer Shroads; his second son, Paul Arthur Shroads; and his oldest daughter, Debra Lynn Sandridge.

Friends will be received Thursday, September 28, 2017 from 2 p.m. until 4 p.m. and 6 p.m. until 8 p.m. in the Noll Funeral Home, Inc., 333 Third St., Beaver, where a funeral service will be conducted by the Reverend Mark Boyd, Friday, September 29, 2017 at 11 a.m. A private interment will take place at Beaver Cemetery, Beaver. Online condolences may be shared at nollfuneral.com. 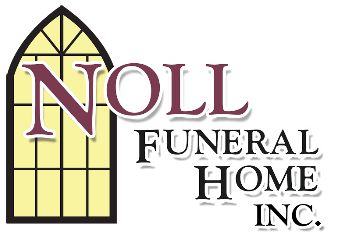